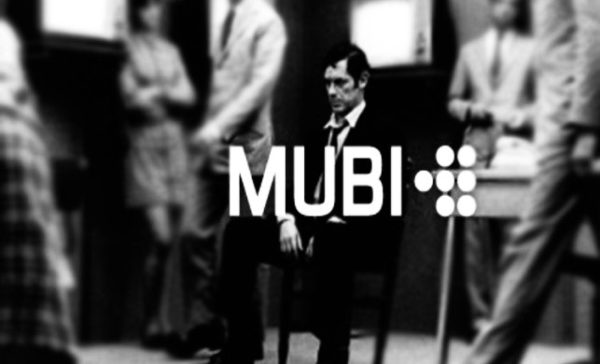 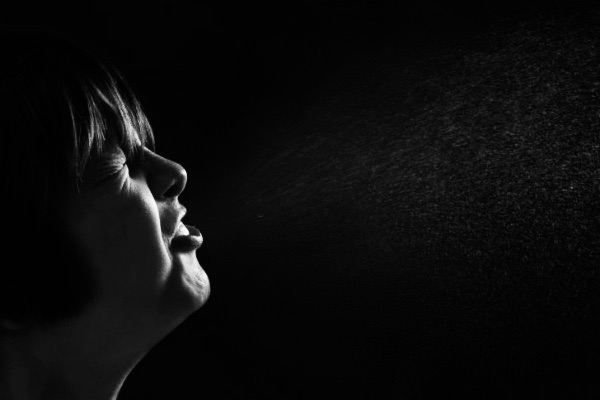 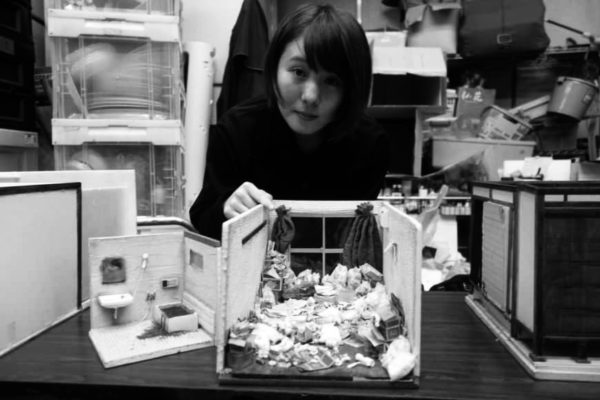 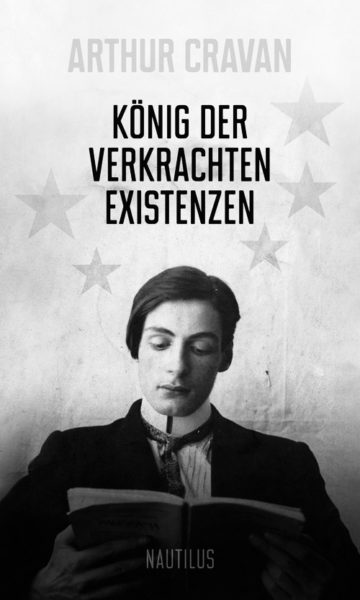 Via The Paris Review: „Arthur Cravan’s real name was Fabian Avenarius Lloyd; he adopted myriad pseudonyms and aliases during his short life. He was born in Switzerland, in 1887, to Irish and British parents with whom he had a tumultuous relationship, though he was immensely proud that his aunt Constance was Oscar Wilde’s wife. In his early teens, Cravan came to regard the familial link to the world’s most disreputable genius as proof that he was destined for a life of fabulous infamy.“ 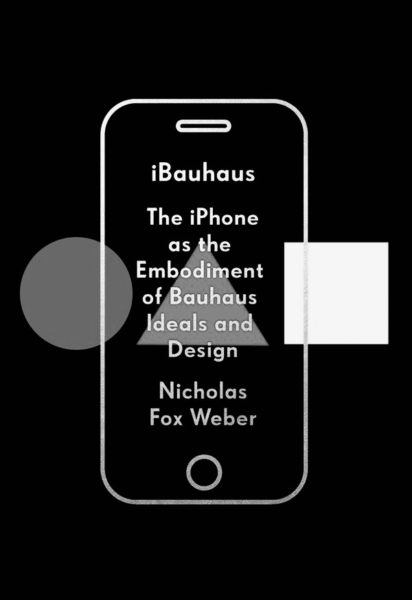 Ist das iPhone ein Kunstwerk? Nicholas Fox Weber sagt: ja. Es sei die Verkörperung von Bauhausidealen. Via The New Republic: „The Bauhaus, open for less than a decade and a half, was one of those rare influential failures. It was like the Velvet Underground, the band that inspired all of its fans to start bands of their own. The art historian Nicholas Fox Weber—the author of The Bauhaus Group: Six Masters of Modernism and the executive director of the Josef and Anni Albers Foundation—goes even further. The title for his new book, iBauhaus: The iPhone as the Embodiment of Bauhaus Ideals and Design, gives away its conceit, suggesting that it’s time we looked more closely at those machines we carry around all day.“ 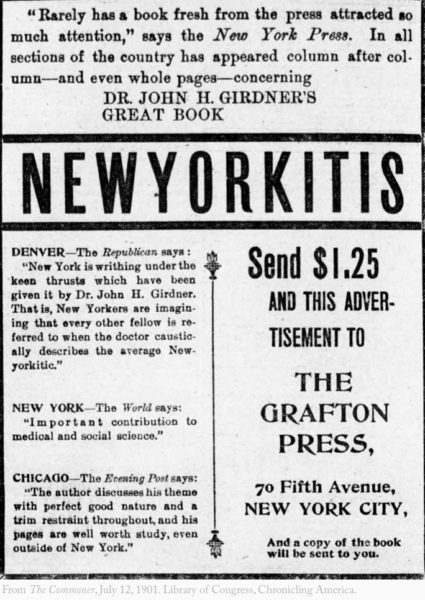 Via laphamsquarterly: „New York was a place of substantial flux and chaos when Newyorkitis was first published. Between 1870 and 1900 over twelve million immigrants arrived in the United States, and more than 70 percent of them entered the country through Manhattan, which became known as “the Golden Door.” This continuous stream of people meant more noise, more traffic jams, more pollution, and more sanitation problems. At the same time innovations and expansions in steamship and railroad infrastructure increased trade in the region; almost 70 percent of all U.S. imports entered via Manhattan by 1884. Technological inventions such as electric lights and wireless radio changed the pace of society and the length of time people could spend working. New York became known as the capital of commerce, opportunity, modernity—but also the epitome of the fast life in a way that both excited and frightened people, whether they lived in the city or watched it from afar. And it was this buzz, this extreme growth and new style of living, that invited questioning and analysis; it provided an opportunity for ideas like those in Girdner’s Newyorkitis to catch on and spread like a disease.“ 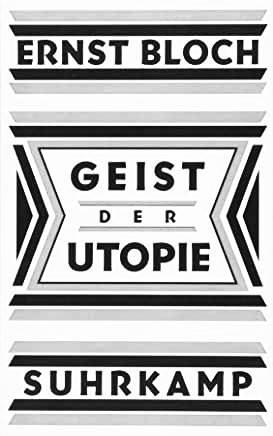 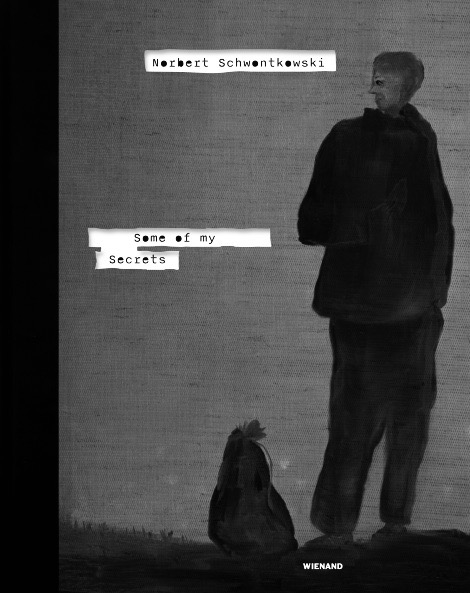 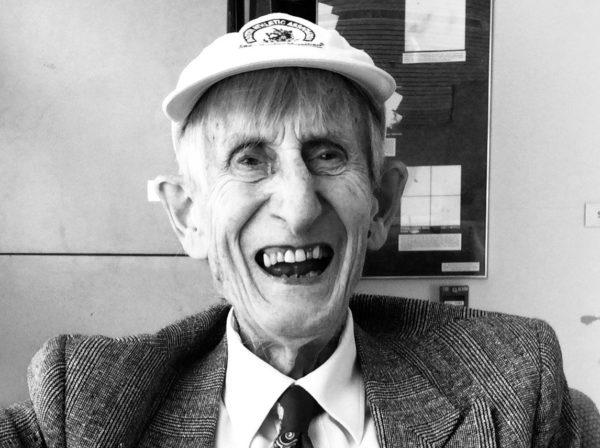 Via NYT: Lunch With Freeman Dyson, in 196,883 Dimensions: „Another day, jumping off the question of truth versus beauty in science, he mentioned an essay he had just finished on a related dichotomy, “Is Science Mostly Driven by Ideas or by Tools?” The essay, published in 2012, marked the 50th anniversary of “The Structure of Scientific Revolutions,” by the theoretical physicist and historian Thomas Kuhn. Dr. Kuhn’s favorite word, Dr. Dyson reckoned, was “paradigm,” a system of ideas that dominate a scientific era. “A scientific revolution is a discontinuous shift from one paradigm to another,” he added. “The shift happens suddenly because new ideas explode with a barrage of new insights and new questions that push old ideas into oblivion.” As a counterpoint, Dr. Dyson mentioned Peter Galison, a physicist and historian at Harvard, whose work focused more on experiments and instruments. Dr. Galison had published “a fatter but equally illuminating book” called “Image and Logic” — a history dominated by tools, whereas Kuhn’s was a history dominated by ideas.„Roughly speaking, Kuhn stands for beauty and Galison for truth,” Dr. Dyson said. „My answer is that we need them both.““ 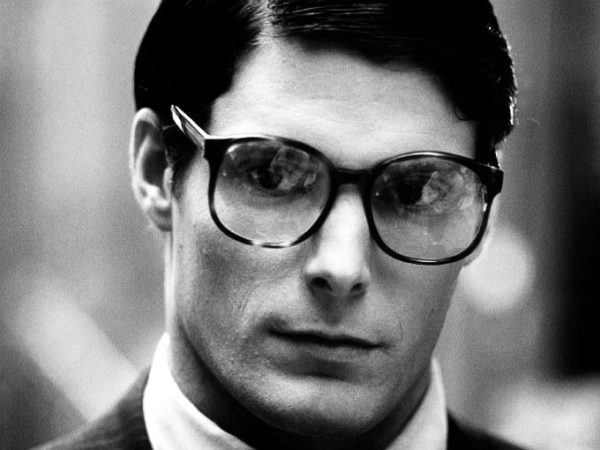