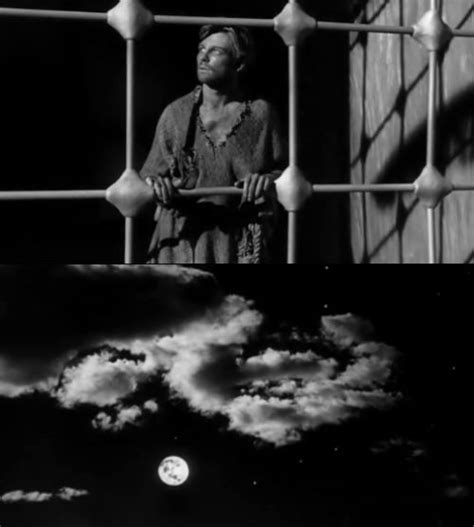 „An astrophysicist of the University of Bologna and a neurosurgeon of the University of Verona compared the network of neuronal cells in the human brain with the cosmic network of galaxies, and surprising similarities emerged. […]“ The human brain functions thanks to its wide neuronal network that is deemed to contain approximately 69 billion neurons. On the other hand, the observable universe can count upon a cosmic web of at least 100 billion galaxies. Within both systems, only 30% of their masses are composed of galaxies and neurons. Within both systems, galaxies and neurons arrange themselves in long filaments or nodes between the filaments. Finally, within both system, 70% of the distribution of mass or energy is composed of components playing an apparently passive role: water in the brain and dark energy in the observable Universe. […] Probably, the connectivity within the two networks evolves following similar physical principles, despite the striking and obvious difference between the physical powers regulating galaxies and neurons.“ Via Heike Sperling (via Università di Bologna)